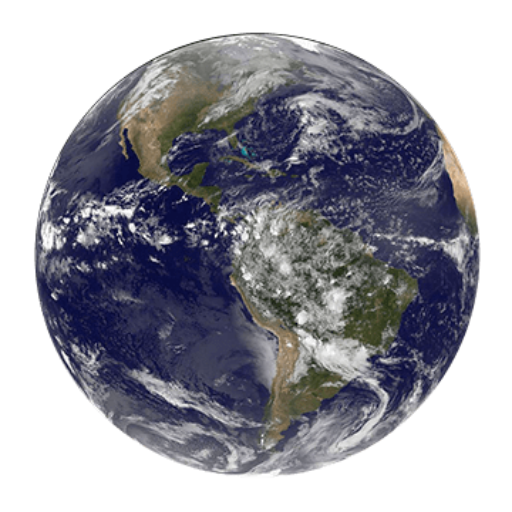 The CHIPS and Science Act will lower costs, create jobs, and strengthen supply chains, according to the white house.

Not only will the Chips act create 40,000 new jobs in construction and manufacturing, it could direct an estimated ¼ of its total funding to accelerate the growth of zero carbon industries.

It will also unlock opportunity in science and technology for those who have been historically left out.

The Chips and Science act could be a multi-beneficial legislation which will ultimately allocate billions of dollars into America’s semiconductor productions. For more news on science and technology, like and subscribe to One World Network.

What is the Inflation Reduction Act?

A World of Knowledge

Welcome to the One World Network. Take your time and immerse yourself in stories about science and technology!

Biosphere 2 | Space Analogue for the Moon and Mars